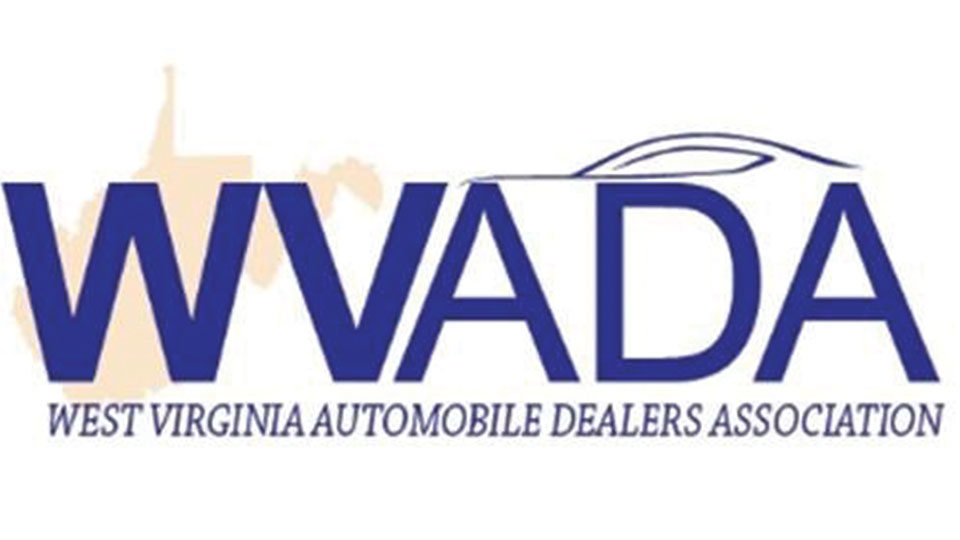 Bill Cole, an entrepreneur and owner of The Vault- the most recent addition to Bluefield’s restaurant scene- hopes to see the fine dining establishment become the catalyst for a city-wide renaissance.

The Vault, named for the building’s origins as a bank, is a fine dining restaurant resting on the corner of downtown Bluefield’s Federal Street.

The restaurant is in the Historic Bank Lobby, which was built in the late 1800s and was first known as The Commercial Bank.

According to Cole, the building was designed by prominent a West Virginian architect Alex Mahood, who designed the building to be made entirely of cinderblock so that it could withstand the cinders of the many steam locomotives that ran through the town.

“There’s a lot of history to this building,” Cole began.

“Bluefield was once the center of southern coal mining; we were the hub of coal. Back then, Bluefield was where you went for shopping, for legal service and health care. There was a rail yard that ran right along the town, and they used coal-fed steam locomotives that blew cinders out of the stack. The cinders burned the buildings because everything was stick built at the time. Alex Mahood said, “I’ll fix that’ and designed this building. There is nothing to burn here.”

The building remained a bank for many years, but over time gradually changed owners, many of whom removed some of the building’s original details.

Cole acquired the building last year in an attempt to keep it from being purchased by someone who might not have used the building in a way that would keep with Bluefield’s current vision.

“Bluefield is going through a true renaissance,” Cole said. “We are sort of reclaiming the downtown and bringing the arts in. This building was available, and I was worried that it was going to fall into the wrong hands. I bought it to make sure it was supporting the direction we were trying to go down and that it would support the community for generations to come.”

While going through title research, Cole discovered that his great-grandfather had sold the land to those developing the bank, a fact that he felt supported his decision even further.

Cole first envisioned the building as an event space. He knew someone in the catering business and decided to install a kitchen in the downstairs portion of the building so he could cater events in-house.

As time progressed, he realized that what Bluefield really needed was something it had never had before.

“What we really didn’t have here in the area or for a long way around us was a true fine dining establishment. I wanted to offer new and different things to people here that they aren’t used to. I was able to hire a chef with high credentials and moved into fine dining. I feel like that was sort of checking a box for this area. It was something that didn’t exist that really, truly needed to exist.”

Cole and his team worked to keep as many of the original details to the building as possible and keep the main lobby, which now is the main dining area, in its initially designed grand state.

In the back of the restaurant sits the bank’s original vault, with a working door that is decorated with a hand painted mural of Bluefield’s downtown area and serves as a space for overflow dining. High on the walls in the main dining space are original reliefs that highlight the trades and skills of the time- mining, farming, sailing, etc.

Cole even found ways to repurpose a few original facets of the bank by converting an old piece of sidewalk that once laid in front of the building into a light that leads to the speakeasy-themed cigar lounge.

“We have worked hard to keep it in its original shape, and it has been a fun exercise bringing this building back to life. I think we have done that well.”

To have a successful fine dining restaurant in southern West Virginia, Cole knew he needed to have a high-quality menu that featured entrees indicative of large, upscale cities.

Behind the bar, the restaurant’s Front of House Manager and in-house certified mixologist Savannah Arrington, a Princeton native who has been in the bar and restaurant business for 10 years, is handling the liquor and wine selections.

As a mixologist, Arrington is continuously updating the restaurant’s cocktail list with original recipes.

Arrington started working with Cole this spring and says The Vault has allowed her to turn her bartending experience into actual mixology.

To continue the party after dinner, the restaurant offers more than 30 different flavors of cigars, which guests can enjoy alongside cocktails downstairs in the secluded cigar lounge.

The Vault officially open in August of this year and has already captivated the local community and visitors alike.

“The thing I am most proud of is when we first opened, I knew everyone in here. Now, every single week that goes by I know less and less people. That’s not because we have less business but because people are coming and then telling their friends and family to come here. To me, that success,” Cole said.

“People are traveling to come here and our staying at the bed and breakfast to eat here. That is the greatest compliment in the world.”

According to Arrington, The Vault and Cole’s other plans for Bluefield are going to give a tremendous amount of growth to the community.

“People our age say they can’t make a life in Bluefield and that they have to leave. Well, people are going to start coming to Bluefield. This really shows that anybody in West Virginia is capable of doing fine dining. My staff had never worked fine dining a day in their life. They had never eaten fine dining a day in their life, and they are now providing New York quality service only months later. This is something that all of Bluefield should be proud to have.”

Aside from being a restaurant, Cole believes The Vault is his way of giving back to the community.

“We are striving to be here for the community and make Bluefield better. I promise you that the trip and the drive will be worth your while. We have worked so hard to access the highest quality of food and still stay very aware of Bluefield’s vision,” he said.

“We only have one chance at this business, and we are going to get it right and work every day to be a tiny bit better than we were the day before. If we continue to offer the quality that we are offering, I look for our business to improve every day.” 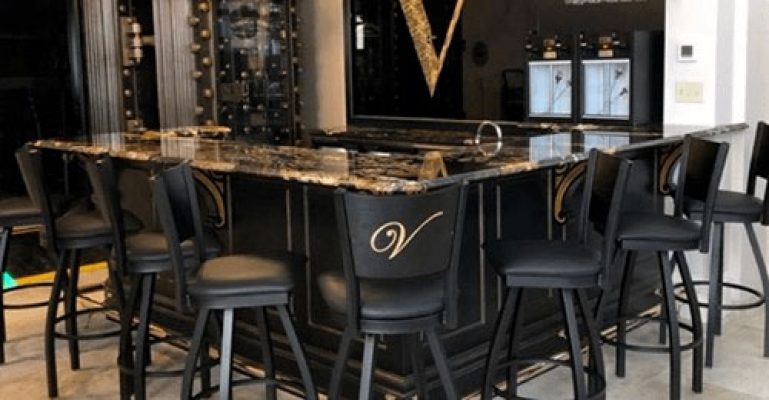 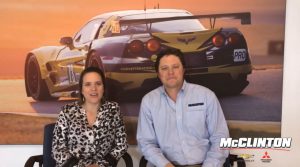 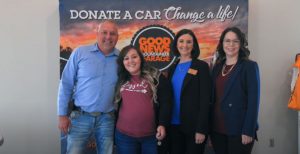